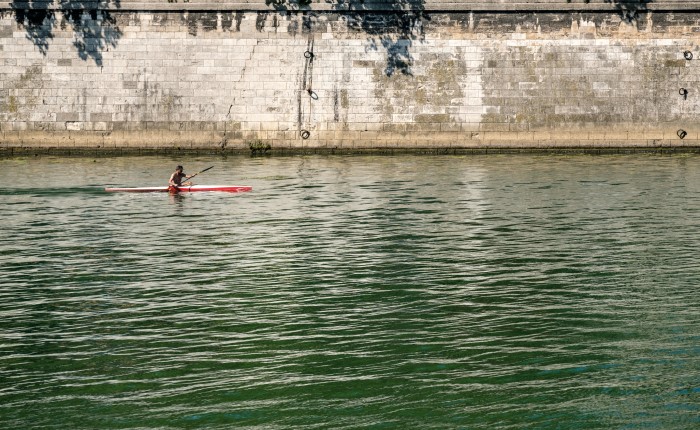 SEGMENT 1. This is "The No BS Coaching Advice Podcast," Episode 136. I'm your host, Jeff Altman, The Big Game Hunter, and welcome. I like to spend a little time talking about some aspect of life, the universe and everything. And I confess that being a little punchy today. I was on a flight yesterday back from New York where I was visiting with my son and celebrating my mother-in-law's birthday.

I was up early and he couldn't quite get himself up so I was kind of racing to Newark Airport to catch a flight and it was nip and tuck. They got me on but there were a bunch of us who are having problems being there on time. And it was kind of stressful. Today, like yesterday, I wound up being up early because my body clock was a bit of a mess.

I thought I would do something a little different today. And start off with a bit of a visualization, I think you'll enjoy it. And what I want you to do is just relax for a moment with your eyes closed and take a deep breath. And exhale slowly.

As you take the third breath, I want you to imagine a hand on your left shoulder.

And as you look back over that left shoulder, you see your father's hand. If you're adopted, it can be your biological father you may or may not know. It could be a father from the family that's raised you.

And over his shoulder is his father with a hand on that man's left shoulder.

And as far back as you can see, every man and the lineage that's preceded you is there.

And now, continue and just feel a hand on the right shoulder. It is all the moms. First your mother . . . birth or adoptive, either way is fine. As far back as you can see. All the women in your lineage. A hand on the person that has followed them.

And, if you have children, imagine you have a hand on their shoulder.

Just imagine for a second, the history that's preceded you. All the individuals in your family that have preceded you and have now follow you.

I want to remind you, the fact that you're on this planet at this time is not an accident. You are the product of all those generations that preceded you as far back as time immortal.

You. You are here now to do something special.

Use it well, because a lifetime is not a long time.

SEGMENT 2. We spend way too much time making comparisons between ourselves and others and, in making those comparisons, most of the time when we do it, I can assure you, we're not showing ourselves looking real well, do we? We always look like we're at the short end of the stick.

One of the thoughts that comes to mind is, "They did well. They took off. They've done phenomenally and here I am, stuck where I've always been, never growing!" Yada yada yada. The same punishment. And now we're looking like failures losers by comparison.

They're not so successful. They're having the same thoughts, too. But none of these individuals. No comparison that you make is really going to be useful to you. All that happens is you diminish yourself. And even, even if you're the same place as you think you were, it's never too late to start over. I don't care how old you are. It's never too late to start over. You can always do things differently.

SEGMENT 3. There are many well meaning people who think they're helping you by telling you all the things that you can't do.

"It's gonna be painful and difficult."

You know, the fact of the matter is that's their stuff. You may be the person who's able to do it, right.

How many people have told so many business leaders that their idea was stupid and ridiculous. Let's go to one of the classics-- the pet rock.

People make money, people have pleasure doing remarkable and insane things. And they are to be celebrated. They are to be celebrated for the courage to stand in the face of all the individuals who told them, "no!" you can be one of those persons who is told, "no," and says you know, just maybe! Try maybe, Instead and give it a shot. Why not? Why not? Really? Why can't you try?

SEGMENT 4. So now that you have this idea, what I want you to do is take action. Forge while the iron is hot. Try something. Take a step. It may not work but so what? You think thinking about it is going to get you anywhere? And I must tell you, you're not really thinking about it. You're procrastinating. It's not like you're sitting in a chair going, " Hmm. Should I really do this?"

No! You're going to work. Your spending time talking to your family. You may think about it for 13 seconds, nine seconds. One minute. Big deal. This is thinking about it?

You try. But if you don't try, there's a "never" in there. If the people who preceded you in your lineage never tried, you'd never be there, right? So you always want to be putting out an effort and just give it a shot.