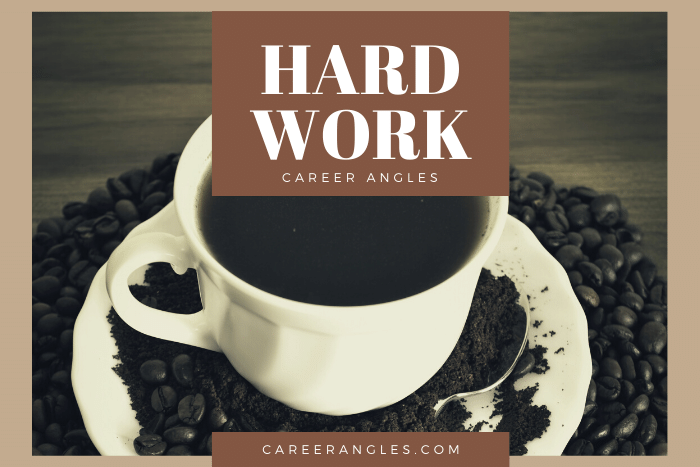 Thinking is the hardest work there is, which is probably the reason so few engage in it.

We often tell ourselves lies that justify our opinion of something.

For example, this quote from Henry Ford starts with the belief that thinking is the hardest work. 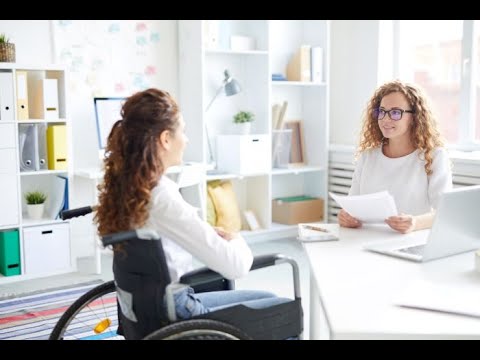 For example, the men and women who commute by bus for three hours each way from Pennsylvania to New York to work construction and other blue-collar jobs. They have it more demanding than the people who allegedly think.

But social class bias or classicism is improved bigotry in our culture.

It may appear in the expressed or unexpressed behavior of those with college educations and beyond for those who don’t.

Try living their lives for a day or a week, and you’ll change your mind.

It shows up in the belief that if you live in the city, you are superior to those who don’t.

Hard work is defined by effort, not by whether you think or don’t think for a living.

In the Henry Ford quote, I’m sure his employees were constrained in their ability to think by Ford himself. Disagree with Ford, and you could be toast.

Isn’t that the way it is in most organizations?

White-collar workers work in a different version of a factory where they are paid to execute tasks, transform processes, and follow best practices that limit creativity.

No one wants you to think.

You’re told what to do and how to do it.

The next time you may see the president of your organization will be the first. S/he will smile, give you a verbal pat on the head and a professional cookie and go on their way.

If they ask you how things are going, you’ve been trained not to tell them the truth, haven’t you?

And they wonder why you don’t think.

“No BS Job Search Advice Radio,” the #1 podcast in iTunes for job search with more than 2000 episodes. He also hosts Job Search TV on YouTube, Amazon and Roku, as well as on BingeNetworks.tv for Apple TV, and 90+ smart sets.