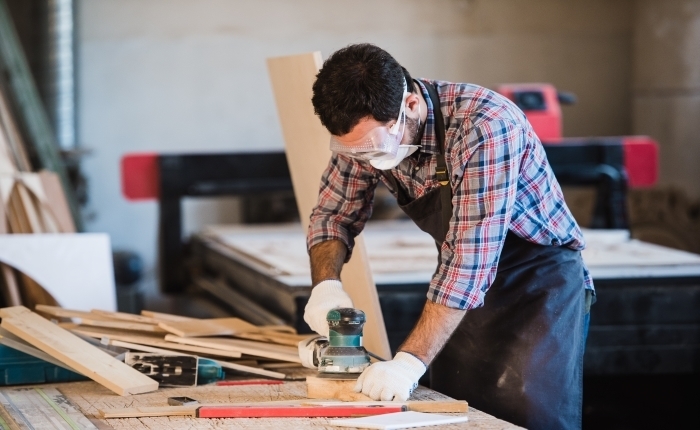 I was watching the Yankees play the Minnesota Twins in the first game of the American League Divisional Series and noticed something in their approach and the batter’ s box.

One of the things that they seem to want to do was to get the Minnesota starting pitcher into deep counts— 2-2, 3-2– and fell off a few pictures, too. They wanted to get past the starting pitcher and into the bullpen, grinding out at-bats, doing all the meticulous things needed to do it.

Although he did not last five innings and left with the score tied 3-3, the Yankees counted on their bullpen superiority to win. The final score was 10-4.

Every team, every company wants to hire stars. Sometimes you need to have people grind it out in order to get through the valleys and be successful.

When I still worked in recruiting, I saw many people who would not grind out difficult situations or difficult periods of time when companies were just not hiring people. They spent much of their time lamenting the circumstances instead of “buckling down.”

Doing difficult things sometimes requires that you flip the switch and grind it out.

I remember when I recognize that 2008-2009 might be an awful period for recruiters and said to myself, “It may be hard but I still need to do deals.” Then, I would just go back to doing my work to the best of my abilities. I made it through the other side, persevering just like I had before during other slowdowns.

What I did was go back to basics and reach out to people who I knew doing the laborious work and grinding it out.

Jeff Altman, The Big Game Hunter is a career and leadership coach who worked as a recruiter for more than 40 years. He is the host of “No BS Job Search Advice Radio,” the #1 podcast in iTunes for job search with more than 1600 episodes and his newest show, “No BS Coaching Advice” and is a member of The Forbes Coaches Council.