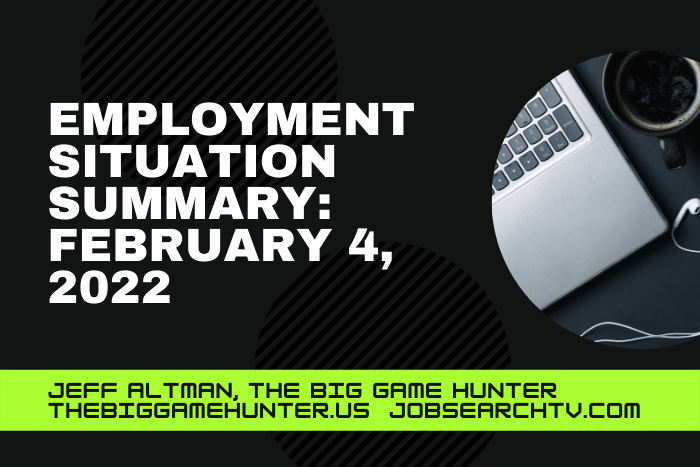 Jeff Altman, The Big Game Hunter is a coach who worked as a recruiter for what seems like one hundred years. His work involves career coaching, as well as executive job search coaching, job coaching, and interview coaching. He is the host of “No BS Job Search Advice Radio,” the #1 podcast in iTunes for job search with more than 2300 episodes.

We grant permission for this post and others to be used on your website as long as a backlink is included and notice is provided that it is provided by Jeff Altman, The Big Game Hunter as an author or creator