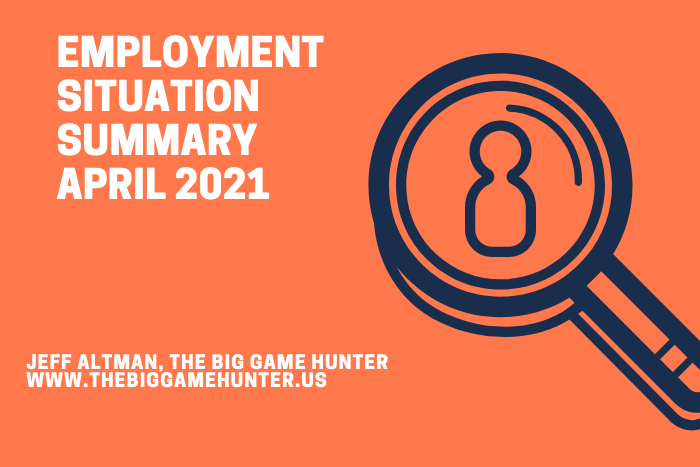 Connect with me on LinkedIn www.inkedin.com/in/thebiggamehunter Mention you listen to the podcast or watch my