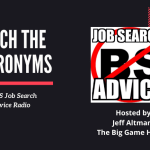 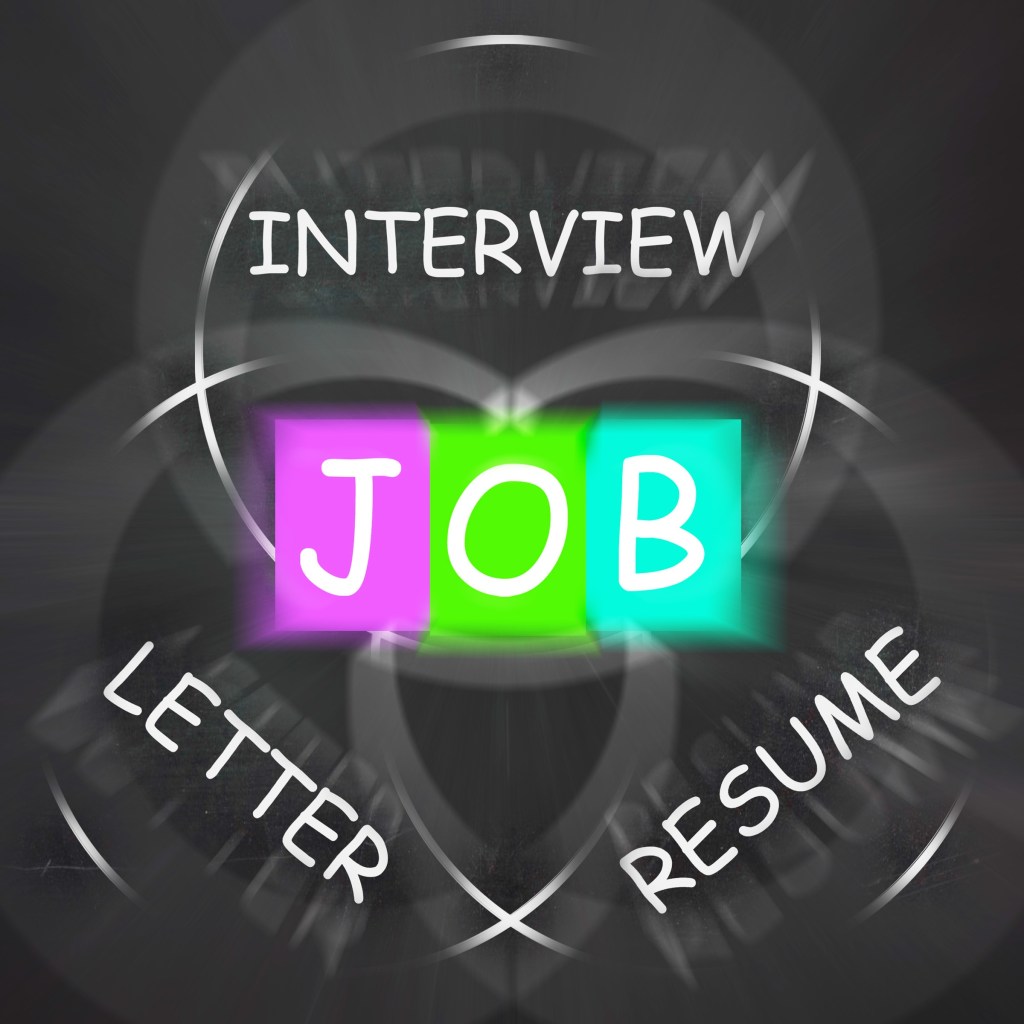 Today I want to give you some no BS resume advice, some very straightforward direct advice that will help you get more results. Now, I have other videos on my website, jeffaltman.com, and on YouTube that deals with resumes. This is the fifth one that I’m doing on the subject.

I want to be blunt with you because being nice isn’t real helpful. Being polite may not be helpful to you. I just want to hit you right between the eyes of a 2x4 and tell you that for most of you, your resumes are boring as all hell. They are acronym laden items that really tell me nothing.

So, I’ll give you the worst-case scenario. You are in one field, let’s say banking. You have a transferable skill that might exist in insurance or manufacturing or some other field and is send the same resume that's tailored to a banking organization to firms in these other fields. It is acronym laden with terms that only really relate to banking. Who do you think is going to give you an interview with that kind of a resume?

What firms are most impressed with, what firms like most is the ability to communicate clearly and acronyms, most of the time, are not the way to do it. Instead, use plain English to talk about your role, responsibilities and accomplishments, talk about how much you helped a firm earn or save. If you're in a technology field, you have to use a certain number of acronyms because that's really what the technology is. It’s a “buzzword” or an acronym that was developed by a vendor.

Ultimately, what you want to be talking about is your role, responsibilities, accomplishments, if you have to use technology if you' in a space that requires technology, indicate it and what you helped accomplish.

So, don’t send out these boring acronym laden resumes that you think are keyword rich but are really just designed . . . yes, you get someone to look at them, but the thing is not about looking at your resume. It's about getting interviews, about getting hired. What firms are going to want to be looking for is role responsibilities accomplishments maybe the technology that you used if you're in that kind of a field, how much money you helped the firm make or save . . . And explained in plain English.