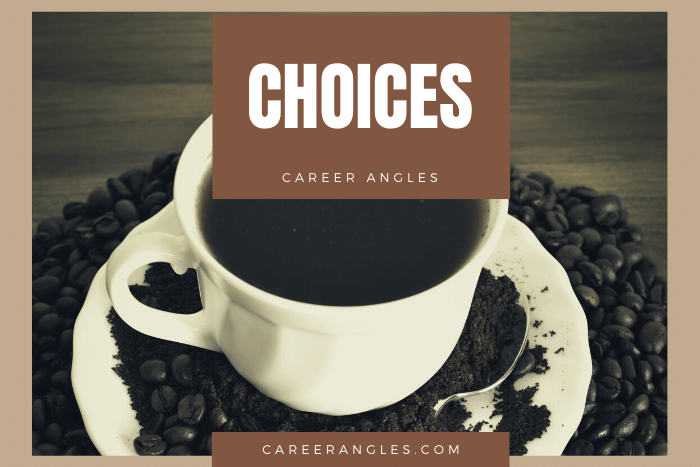 I am not proud of some of the choices I’ve made in my career.

I made a few early mistakes by following the direction of people I should not have listened to. 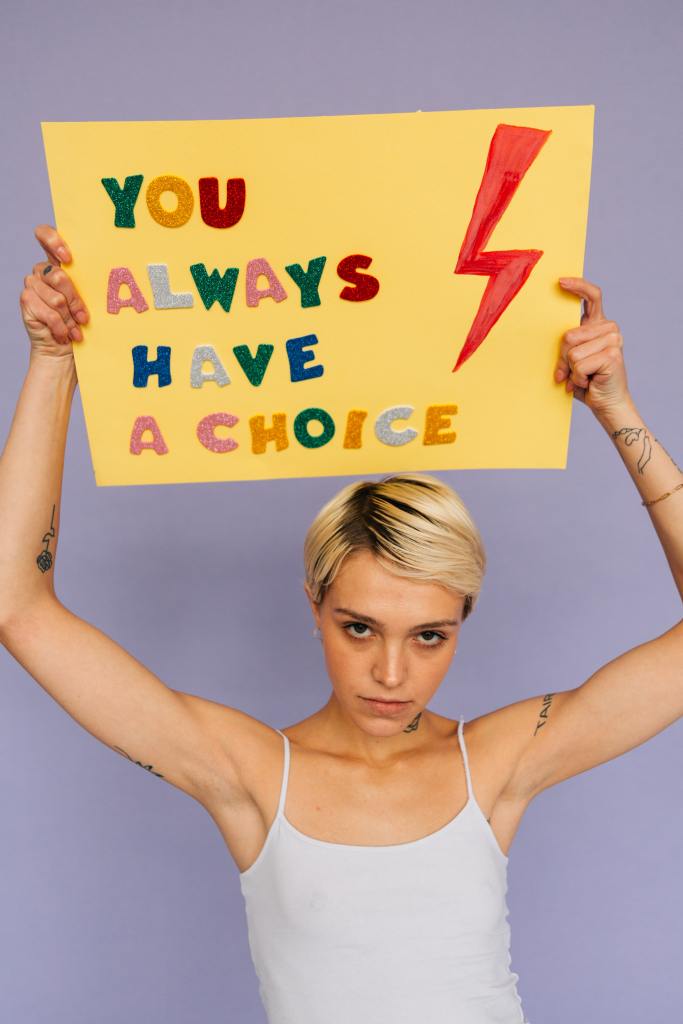 Their advice was sometimes class and mercenary.

They were trying to teach me things that they thought would help me.

They taught me things that I eventually rejected.

The lessons often involved forgetting about my moral compass.

I made that choice at the time and didn’t blame them. It was my choice.

As an older man, I look back at some of these decisions with regret.

I’m sure you’ve made mistakes, too.

I heard a great reminder to the podcast that involves two options for evaluating a difficult decision.

One was the “retirement party” scenario — If someone were speaking about you at a retirement party, would this be a story you would want them to include?

The other is the “receiving line” scenario — At your funeral, if someone were leaning in to talk to a member of your family about you, is this something you would be proud of?

It is a reminder that sometimes it’s essential to take a breath and not act impulsively.

Our impulses sometimes will lead us astray to decisions that we regret.

My version of this is the newspaper headline test — if this were a headline in a newspaper, is it one that would upset my mother and father?

And when we are pressured to make a wrong choice, do we have the courage to say, “No.”

Dana Perino told a wonderful story and a podcast about a young woman she was mentoring. The young public relations person was being pressured to make a pronouncement with which she disagreed.

The young woman protested, saying she didn’t have the clout to do what Perino told her.

“How do you think I became Dana Perino?”

You have choices, even when you don’t think you have any.

BS Job Search Advice Radio,” the #1 podcast in iTunes for job search with more than 2000 episodes. He also hosts Job Search TV on YouTube, Amazon and Roku, as well as on BingeNetworks.tv for Apple TV and 90+ smart sets.

Photo by Viktoria Slowikowska from Pexels