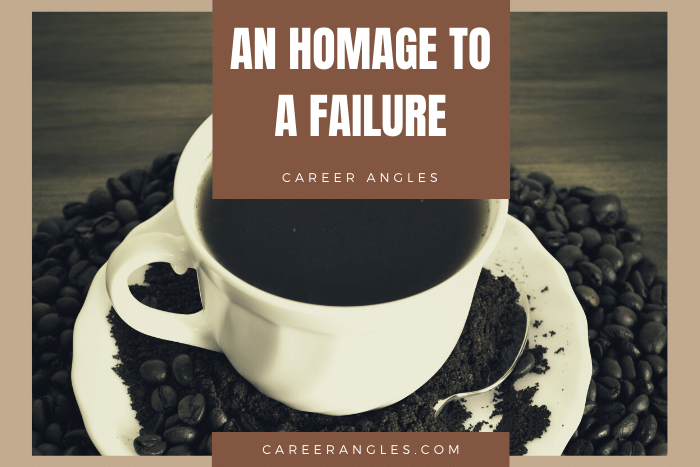 Spencer Silver died. His biggest success was a failure.

The story goes that Silver was working on adhesive that could be used for aircraft construction. You failed. He invented something different — adhesive that stuck to surfaces but could be peeled off and reused.

For years, he believed it could be helpful but didn’t know what to do with it. Thus, he became a champion for the adhesive — acrylate copolymer microspheres.

It took years before he connected with Art Fry in another division, trying to develop new products. Fry didn’t quite know what to do with it either but found a situation in his life where he thought it might be helpful.

It seems that at his church, he used small slips of paper to bookmark songs in his hymnal, but they would fall out. Thus, to use Dr. Silvers adhesive to create a bookmark that stayed in place.

I’ll spare you more of the story and tell you that Silver and Fry were the inventors of the Post-it note, a failure that became a phenomenal success.

Within this story, there are a couple of lessons.

Silver made something they didn’t know what to do with. He championed it within his company for years.

He shares his thinking about it, rather than holding you close to himself for fear that it might be stolen from him.

Yes, he did patent it.

As a result, someone else heard about it and came up with an idea for it.

Silver’s strength was in creating the product, not in figuring out how it could be applied. Someone else did that — Fry.

As a result, an idea that became a mistake resulted in a collaboration that resulted in enormous success.

The question is, “Do you throw out your mistakes, or is there a way that they can be applied differently and result in success?”

I am confident that his Silver’s boss dismissed his invention because he failed to develop the correct solution to the problem.

But he came up with something that was also successful, even though it was not what they wanted.

The next time you make a mistake, try looking at it differently. Try seeing how your “mistake” could be used differently than you intended.

You may be very surprised.

An Homage to a Failure | Career Angles