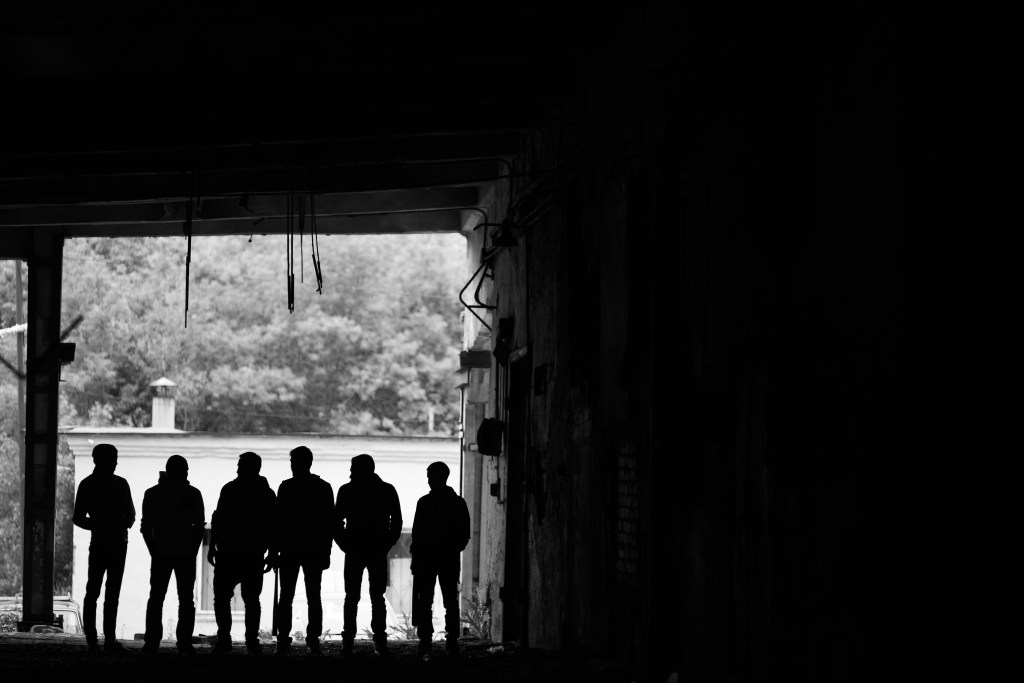 The Godfather is a movie from 1972 about the Mafia, starring Marlon Brando, Al Pachino, a great cast. And it has a very valuable lesson for job hunters who are dealing with bad job offers.

I'm Jeff Altman, The Big Game Hunter. I'm a career and leadership coach, a former executive recruiter. And I just wanted to share this wonderful quote with you and set it up for you with how it appears in the movie.

Now, in the movie, there's a point where Marlon Brando who's the Godfather is gunned down, and he's in the hospital. And the older son, played by James Caan, is trying to figure out how to respond. Al Pacino plays the good boy son, or at least he's a good boy, up until this point-- college kid, served in the military. He's not in the family business.

And there's a scene where he's going to meet the mob head who tried to kill his father, and a police captain, that is there in effect as a bodyguard. Al Pacino decides what he wants to do is he wants to kill these two guys. And all the other guys from the mob and the different families, they're all laughing because he's a college kid and wants to get in the family business.

You got to do it from up close. And he comes up with a good rationale for why he can do it. And the fact that there's a police captain there is irrelevant to the equation. Because, well, I'm not gonna go into the story.

I'll just simply say, they pause for a second, and he looks up at his brother, who's thinking that he's taking this hit on his father, personally, and Pacino says, "It's not personal. It's strictly business."

And when you get a lowball offer, a lot of you take it personally. And you kind of shut down at that point. I know this, because I've worked in so many situations where deals were involved when I worked in recruiting, and now as a coach, and people get very upset." "How could they do this to me? Oh!!!!!!" And there's a degree of upset that occurs that interrupts their ability to think.

So what I want you to do, if you get a low offer is take a deep breath and settle yourself. I want you to remember this question.

What kind of flexibility do you have?

Because what that does is, it opens the door to a negotiation without saying,, "This isn't right for me. I gotta do better in a sort of flustered response. "What kind of flexibility do you have," is a way to open the conversation to improving the offer, without you being either aggressive or shutting down.

Hope you found tthis helpful. I'm Jeff Altman. My website is TheBigGameHunter.us There's a ton more there. But if you're not ready for it, put that address in your phone--TheBigGameHunter.us and when you're ready, go there and go exploring. 1000s of posts in the blog. If you have questions for me, you can answer ask them through the website, or hire me for a salary negotiation coaching or coaching through any element of the job search. I'd love to help you.

Also, I've got a podcast called No BS Job Search Advice Radio, the number one podcast on Apple podcasts for job search. As of now it's been on for more than 10 years and more than 2000 episodes. No show is close. Hope you have a terrific day. I'd love a chance to help you here and hope to have a chance to help you in the future. Have a terrific day and be great. Take care