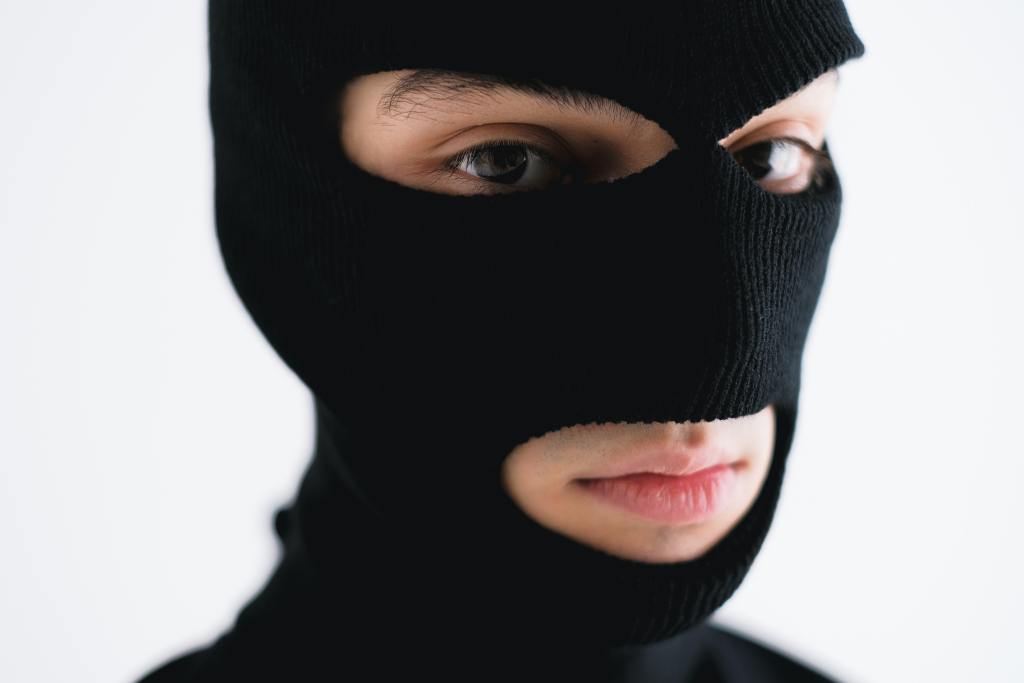 Job scams. You know, smart people sometimes get pulled into a job scam. A friend of ours, once was offered a job over the phone with a firm, a legitimate firm, but something didn't smell right. And she called me and, and told me that they wanted her to send them, I forgot what the amount of money was, let's say it was $200, so they could ship a laptop to her. And I praused and I said, "Call the firm. See if the person who's offered you this job actually works there."

And when she called up, she got a little bit of a run around, and eventually connected with someone who said, "it's a scam; it's not us. It's someone who uses our name to try and scam people out of money." So I just want to remind you of that stuff and give you a couple of ways to recognize that you're being scammed.

So the first one is, Are you being interviewed over IM, rather than video or phone. Often scammers are going to hide behind instant messaging, as a way of . . . multiple people can be doing the alleged interview and the interview will be will tend to be fairly superficial.

Or here's another one. Are you offered the job without an interview. And that happened to our friend. She never really spoke to anyone. There was some quick messaging. They said, we've seen your resume online; it looks very impressive. We'd like to hire you to do such and such type of work. And she was out of work at the time and had been for a while. And then we're going to try and steal $200 from her. Awful.

You know, there are things like fake email addresses. I know I receive emails, and I'm sure you have as well. They're a scam that present present themselves as being from banks with your statement. And if you click on a particular link, you'll be able to connect with your most recent statement. And most of the time, you don't even have an account with that bank, and they're just throwing out crap to try and get usernames and passwords.

So recognize that if it looks like a fake address, and it's hidden. Just go check to see what the real address is. Now I know I've gotten emails from addresses that start off with Google, for example. And when I check, I'll see that it's from a Yahoo account, for example. And you just kind of laugh at the effort here.

Another thing for those of you who are not US citizens, and you may get preyed on by people who want you to pay for immigration costs. And it's, they'll ask you to send them money so that they can do it as opposed to you handling the matter with your attorney.

You may spot in the ads or the solicitations to you. misspellings or poor grammar. Lots of different mistakes that they make. Not good. A tip off.

If you're promised that you will make a lot more money than you're making now or the ad says make 1000s per week working from home stuffing envelops or whatoever it is, Often, you know, the hyperbole or the exaggeration is a tip off that this is probably phony.

If you're asked to pay for training, an application fee, or a background check, or to buy stuff from them in advance that they'll send to you, often that's a signal of a scam. One last thing. Sometimes the ads will kind of blow up certain company names. Like Amazon in particular is one of those things that gets blown up very regularly. And there's no mention of a location and they're just . . . you know, it's kind of like the old gift card scam.

Amazon! Amazon gift card! Get a job with Amazon! Often, these firms are not really representing Amazon but what they're trying to do is draw people into their web so that they can eventually get around to asking for money. Sorry, there's a lot of fraud that goes on out there. Don't fall for it.

I'm Jeff Altman. Hope you found this helpful. My website is TheBigGameHunter.us There's a lot of lot there to help you in your job search. Go there, go exploring and if you don't want to do that now, put the address in your phone That, again, is TheBigGameHunter.us You may want to circle back later on for that information or circle back to schedule time to get some advice for me, I charge for that kind of work of course. I'd love to help you but you make the decision about when it's time to do it.

Hope you liked this video. Hope you give it a great comment down below, a thumbs up, as well. And hope you have a terrific day. Be great!

Become a freelancer or hire one on fiverr.com https://thebiggamehunter.us/fiverr. I use it and I may wind up hiring you! If you need to incorporate your freelance business or something else, and, try www.TheBigGameHunter.us/incorporate